Part of City, University of London's MA in Financial Journalism

The City summer school, part of the Global Economic Reporting course, runs from February to June, alongside other courses within the Masters in Financial Journalism. 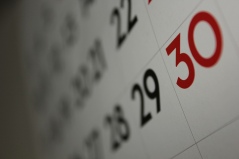 In 2016, background briefings in London included:

In the run-up to the China visit, students researched different financial angles. They explored these trends in depth during the week in Shanghai and later developed their ideas into coverage plans and story pitches. This sequence of preparation, intensive study on site and follow-up reflection created a particularly rich learning experience, enabling students to report with confidence on the world’s biggest economies, especially China. 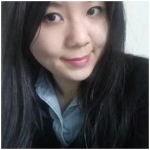 “I have found that during job interviews both with Asian and European organizations, as well as when pitching myself as a freelancer, it always helped to bring up the unique experiences that I was exposed to during the summer school.

For example, for an interview with a technology magazine, I was able to relate my interests in the Asian technology market and speak about the Alibaba visit.”

“Coming to this with very little background knowledge of China, the programme was a fascinating insight into the rapidly changing history of the country and the challenges it now faces.

I gained an understanding of how the Chinese economy has developed over the past decade, the aims and motivations of the ruling communist party and the uncertainties around growth going forward.”

For more information about the summer school or the Masters in Financial Journalism contact Steve Schifferes.